Dear friends,
I will continue to update Live from Occupied Palestine daily until the first Friday anniversary of the repopulation of Ein Hijleh (ie. Friday, 7 Feb).  As of week 2, I will update every few days on what is happening in the village, unless something happens on the ground.

On Day 6 in Ein Hijleh, activists in the village remained steadfast and continued to refurbish village. Palestinians from towns and cities across the Occupied West Bank continued to converge on the village to show their solidarity and opposition to Israel's occupation and apartheid policies.  Visitors included Father Attallah Hanna who brought greetings on behalf of the Palestinian Christian community.

Israeli Occupation Forces continued to maintain a presence around the village, attempting to intimidate activists.  Activists were forced four or five times to fix water pipes deliberately cut by the IOF to prevent water access in the village.

The village of Nabi Saleh has announced that they are cancelling their regular Friday demonstration and will travel to Ein Hijleh instead.

For my previous posts on Ein Hijleh, including photo round ups and video: 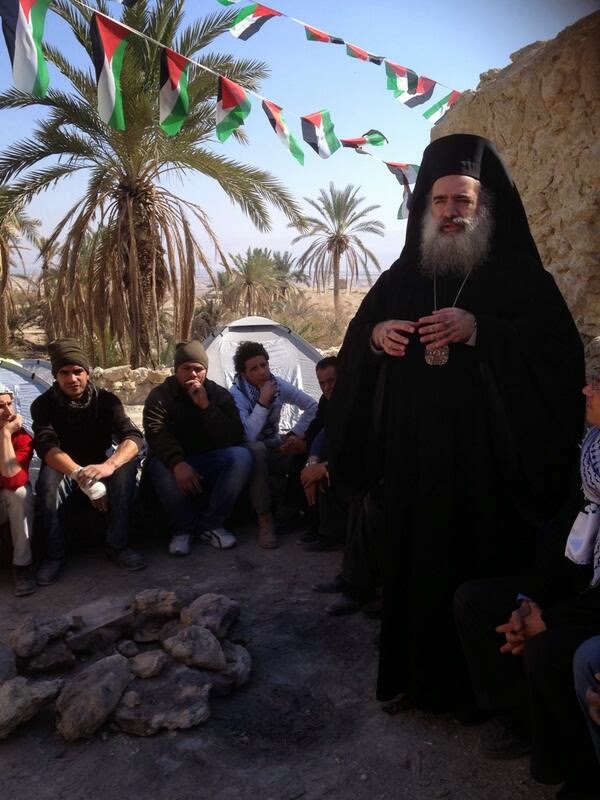 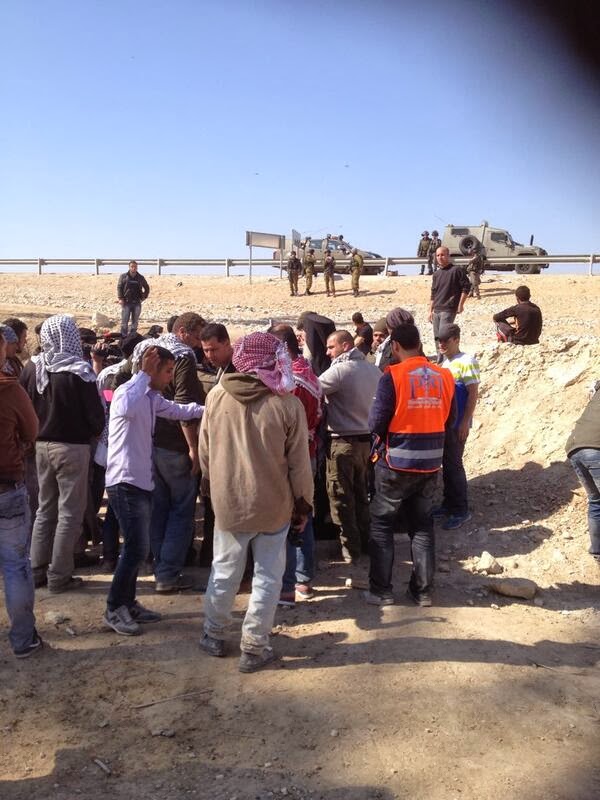 Palestinian Christians and Muslims stand as one against Israel's occupation and ethnic cleansing. Photo by Popular Struggle Coordination Committee 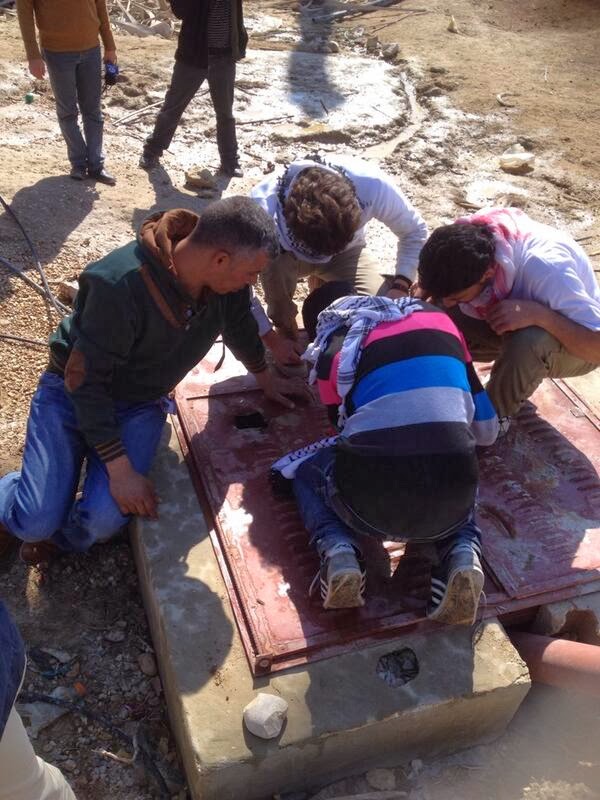 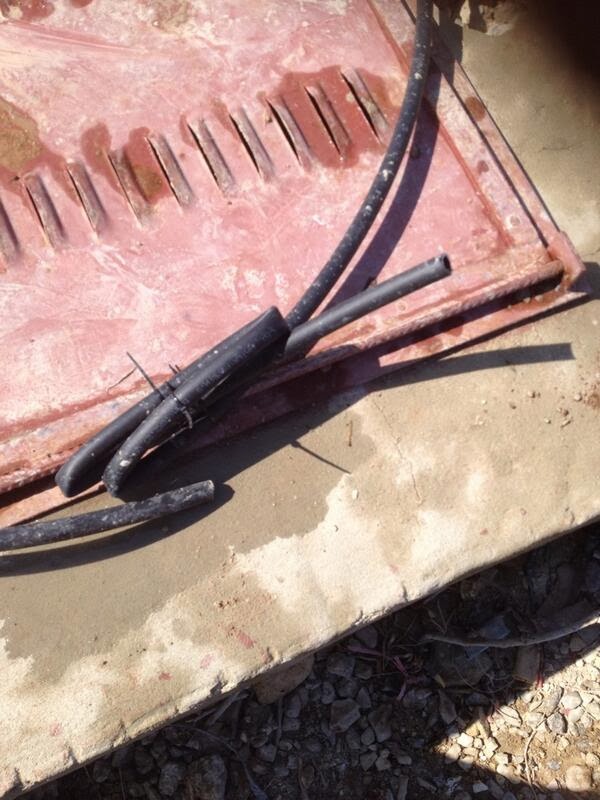 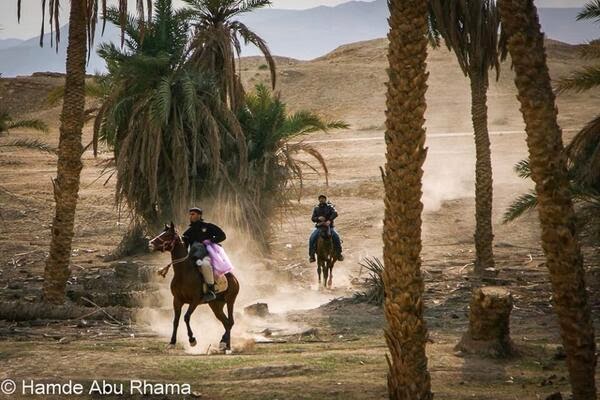 Food being delivered to the village by horse, after IOF blockaded roads to prevent food and water coming into the village. Photo by Hamde Abu Rhama. 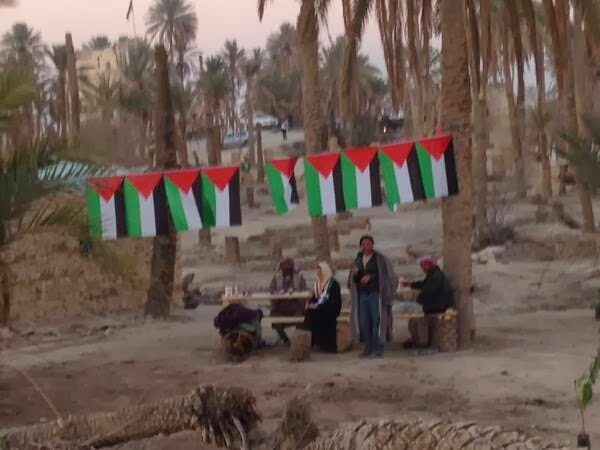 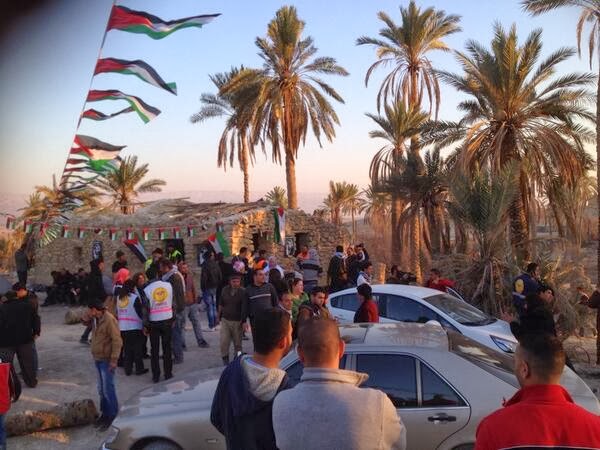 Solidarity visitations from Palestinians from across the Occupied West Bank.
Photo by  Popular Struggle Coordination Committee 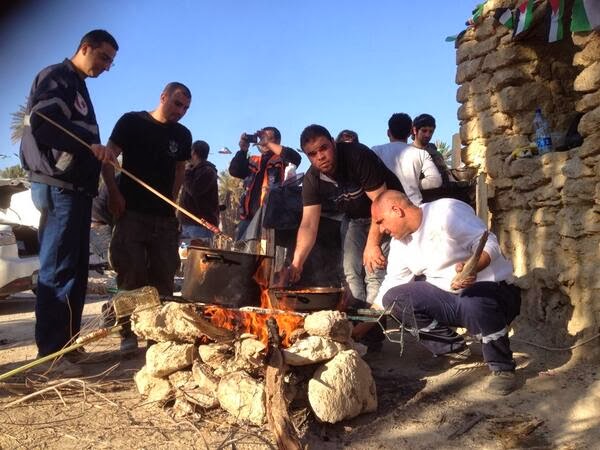 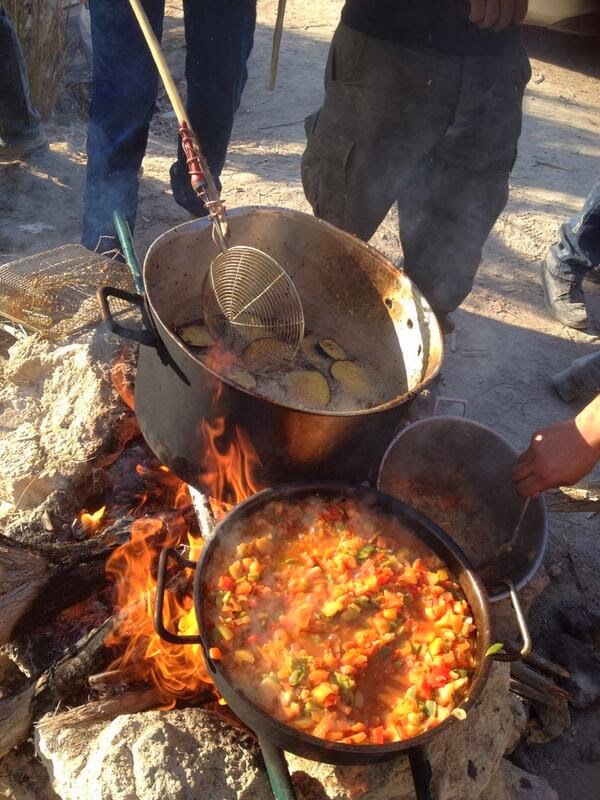