Reporting from Gaza: Day 1 of Israel's Ground Invasion and its aftermath

Dear friends,
the following are a selection of tweets from both international journalists and Palestinian citizen journalists who are reporting from on the ground in Gaza.

These tweets document both the first day of Israel's ground invasion and its aftermath.

As already mentioned, I will be doing a series of similar posts over the next day or two, under the title "Reporting from Gaza" in order to try and give an over view of the situation of the ground in Gaza.

The first post in the "Reporting from Gaza" series can be read here: 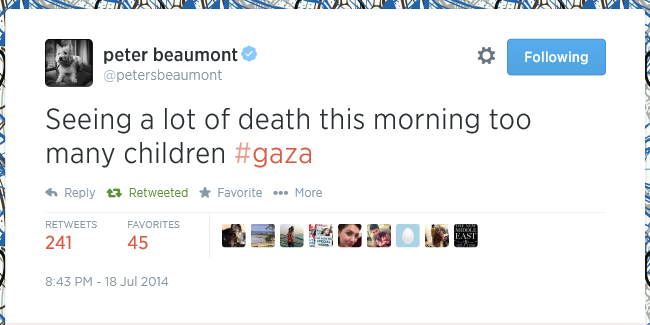 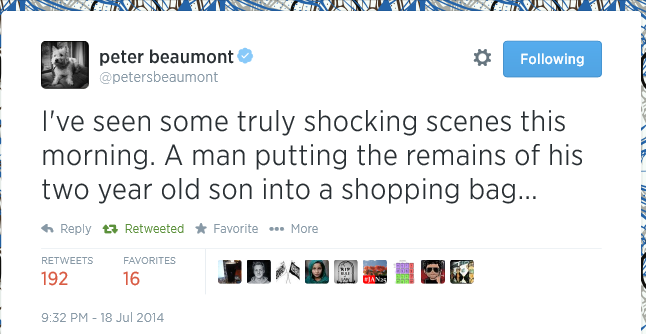 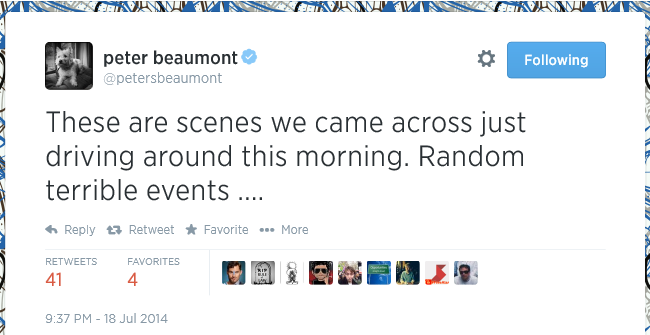 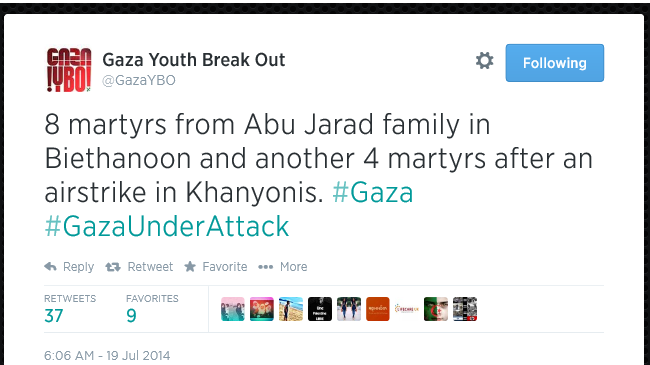 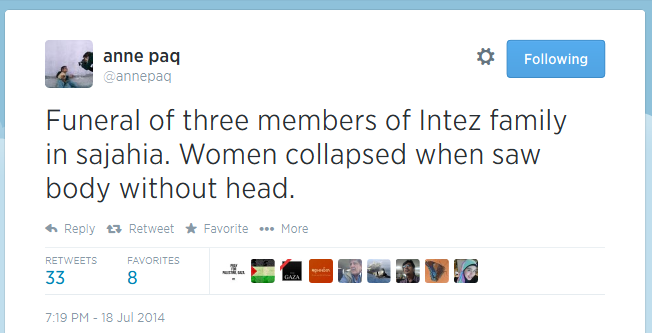 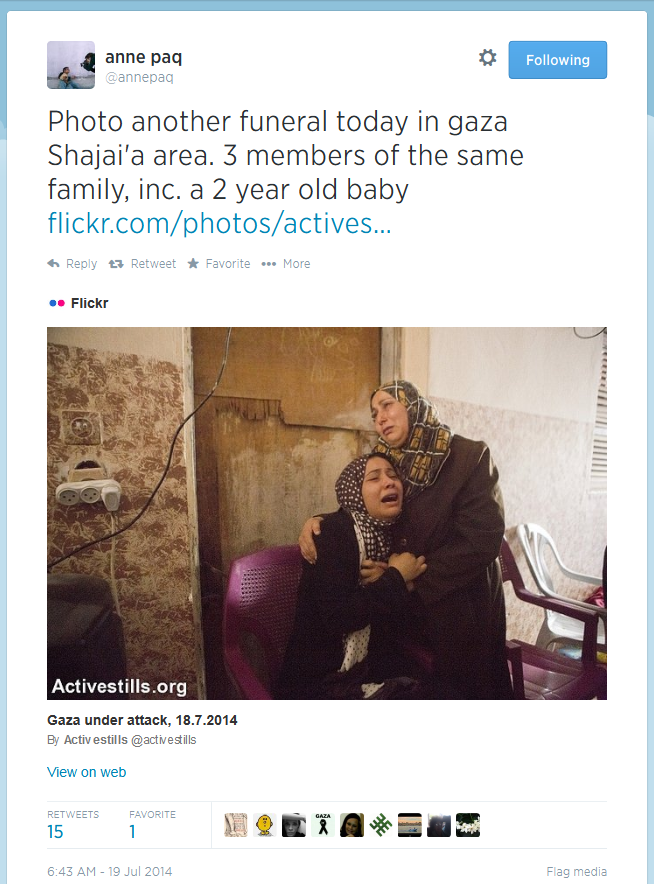 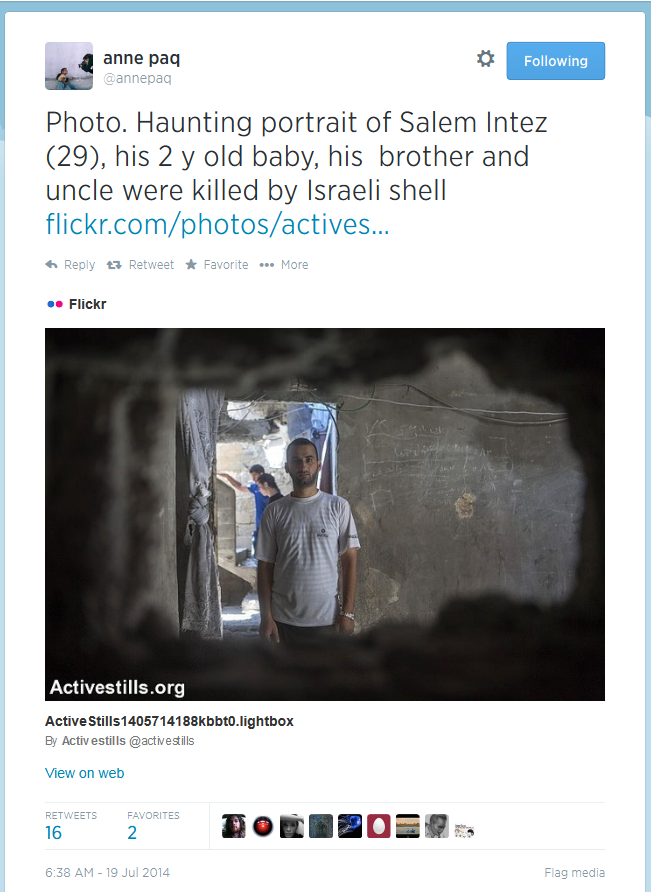 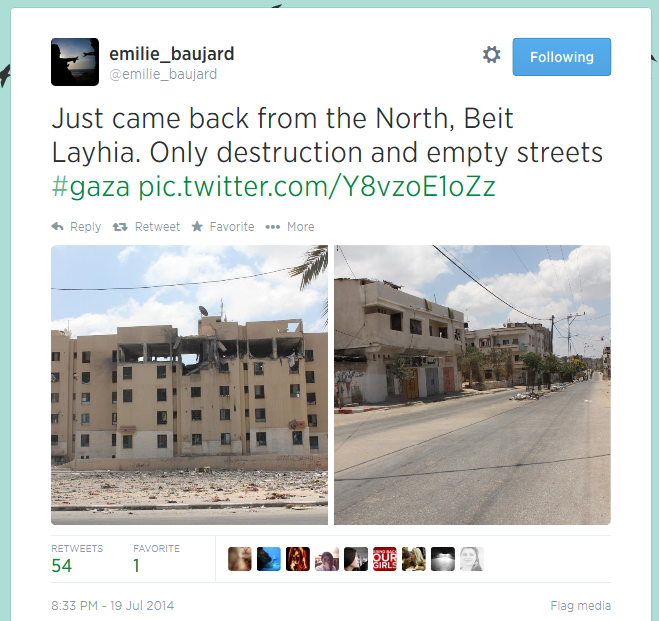 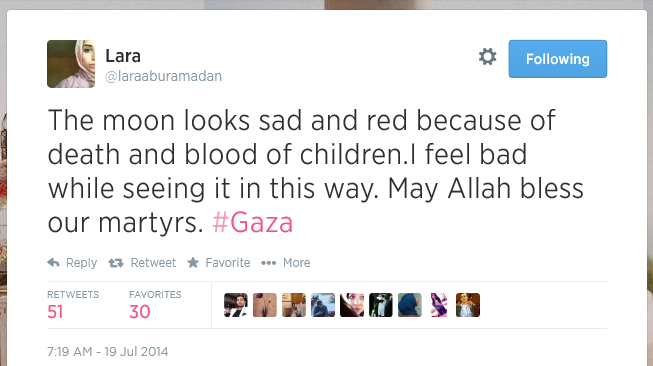